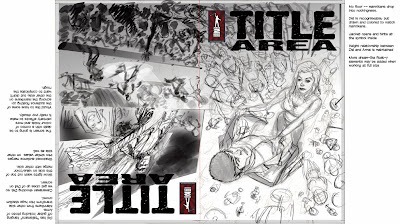 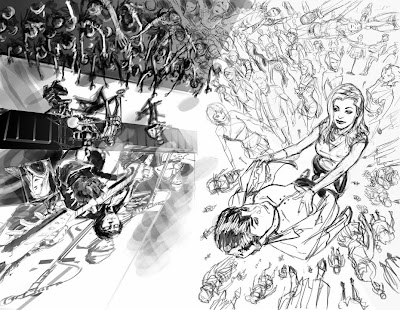 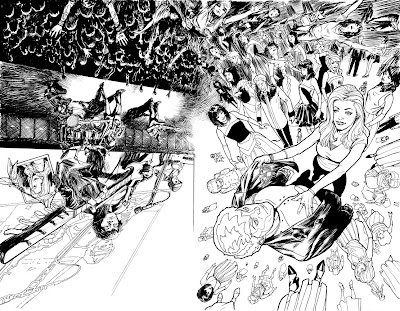 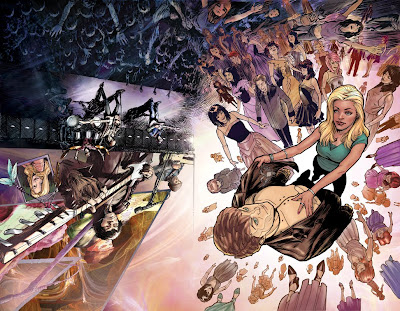 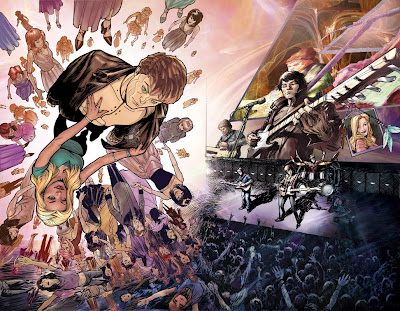 I'll probably post more from the interiors over the next little while -- hope you guys find this interesting.
Posted by Unknown at 12:42