Decidedly Not Two-Face's Good Side 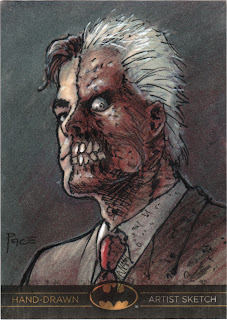 One of the five Artist Proof sketch cards I get to do as a result of drawing some sketch cards for Cryptozoic's Batman: The Legend series.  My third favourite Batman villain after The Joker and Mr. Freeze, here's Two-Face.  Was tempted to recreate a two-card puzzle I did with Two-Face and Batman a while back: http://burningmonster.blogspot.ca/2010/04/sketch-cards-for-april-15-16-batman-4.html , but decided against it.

As usual for these auctions, the proceeds will be going to one of my two local food banks.

~Richard
Posted by Unknown at 17:14 No comments:

Had a small flood in my basement recently that destroyed much of my stored artwork from the 90s.  A few weird odds and ends survived, though.  I thought I'd share some of these slightly embarrassing bits from way back.

All the way back in 1991 the Comic Legends Legal Defence Fund was gathering submissions for their second fundraiser book. True North II.  It was essentially a Canadian version of the CBLDF and a response to similar acts of thuggery by Canadian police and prosecutors.  I was 23, and as troubled by a shocking number of police shootings as the acts of censorship, so I slammed them together in this: 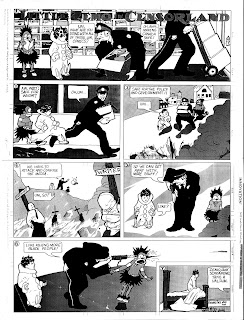 I recall donating the artwork as well -- no idea if it sold.

Looks like the site is still up -- though I don't know if it's a zombie page or not: http://mypage.uniserve.ca/~lswong/tncomics.html
Posted by Unknown at 16:58 No comments: 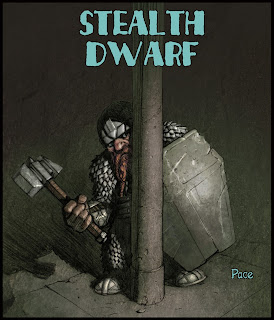 This has been one of the more popular sketches I've done over the years and one I've been asked repeatedly to make it a shirt!  Sooo. . . 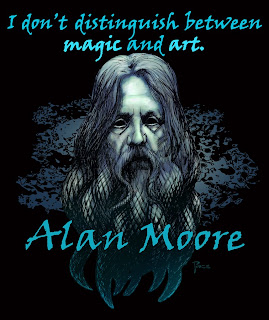 On a whim and as a break from the other stuff I'm buried under, I decided to make a T-shirt after seeing an ad for Zazzle.

Given time, I could see following this up with other writers; H. P. Lovecraft, R. E. Howard, Clark Ashton Smith to be certain as well as some contemporary authors I enjoy.