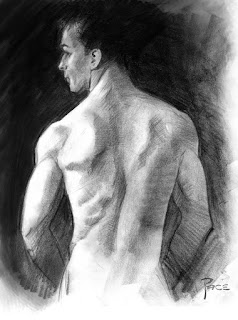 Most of my warm-ups are from places like http://figuresfordrawing.tumblr.com/ , http://www.quickposes.com/pages/gesture , or various picture from deviantART.
~R
Posted by Unknown at 12:09 No comments: 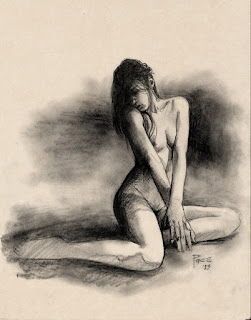 Scanned one of my warm-ups to use in a poster to promote a series of open figure drawing sessions I'm wrangling at the college and thought I might as well share it. 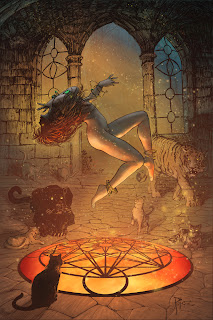 You ever do a piece of work then completely forget about it? 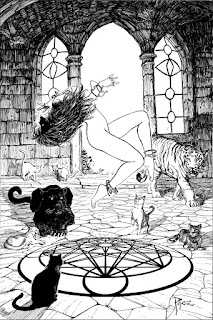 There are a number of ways to convert pencil drawings to a non-photo blue colour in Photoshop but I thought I'd share my method.

Here's a snap of my desktop.  I have a two monitor set-up, which is why the screencap is so wide.  I'm also running Photoshop CS5 in Windows (so all my commands are Windows based).  I just scanned a sketch that had some stuff I liked and a bunch of stuff that bothered me.  I scanned it at 600dpi in colour, though this would work just as well starting with a lower resolution greyscale scan.

After monkeying about with the image a bit I'm ready to start drawing again.  As much as I like to use PS in my work flow, I still prefer to do the drawing on paper instead of on my tablet, so I'll continue working up this drawing with pencil on paper, but with this modified sketch printed in non-photo blue.  When I'm happy with the final drawing, that will be scanned and converted to non-photo blue, printed on 2-ply Bristol then inked. 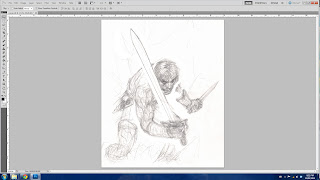 I think go into Image/Mode and select CMYK Color. 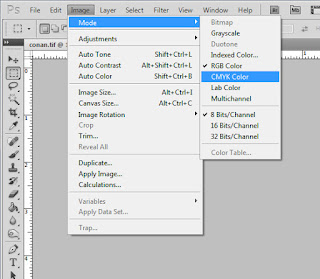 I then click on the Channels window, select the Cyan tab and paste the image within (ctrl+v) 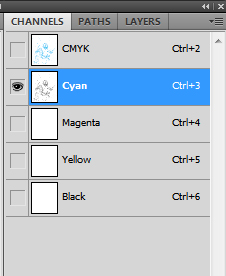 Then I select the CMYK tab (which makes all the tabs blue).  I dropped the Channels window on the image as it now appears on the screen -- it's at 100% cyan, which isn't quite where we need it.  There should be nothing showing up in the Yellow, Magenta or Black tabs.  I then select all (ctrl+a), copy (ctrl_c), and then cut (ctrl+x), leaving an empty white image again. 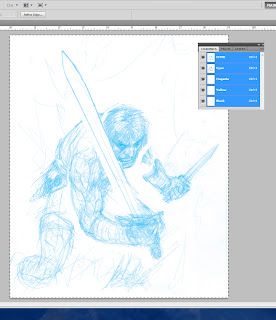 I click on the Layers tab and paste (ctrl+v).  The 100% cyan image is on the new layer and the active tab. 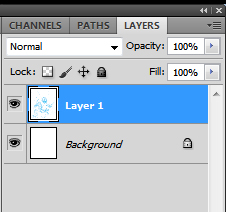 I click on the opacity arrow in the Layers window and reduce it down to 23%.  I will go as low at 20%, but below that my eyes aren't proving to be up to the task. You can go as light or stay as dark as you feel comfortable, but you'll only find out what you like after trying it a few times.  Initially I printed out in the 25%+ range and found the blue showed too strongly under inks and became a distraction when looking at the original artwork.  Some of this will also be dependant on your printer output.  Experiment! 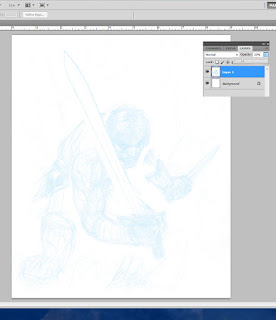 I try to strike a balance between ease of seeing the drawing while inking (or drawing over the blue sketch like I'm doing here) and having the blue essentially disappear when viewed from arm length after being inked.

I no longer do traditional pencils, so I still end up with a single piece of original art as the pencils are often very loose and on multiple pieces of bond paper.

If I decide to go further with this drawing, I'll do another post showing what I do the eliminate the blue and get the sharpest file of my inks for colouring. 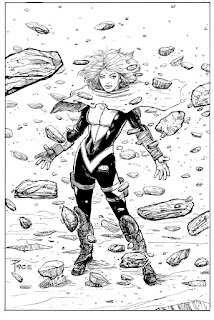 Hope Summers from the X-Men

Instructions are at the bottom of this entry. 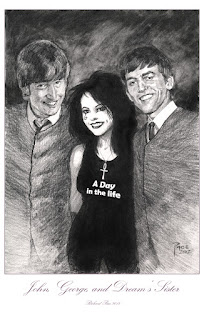 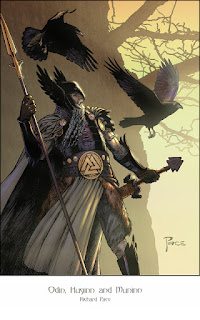 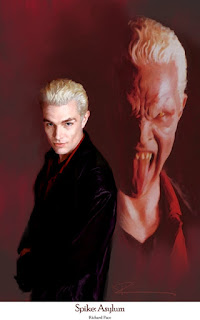 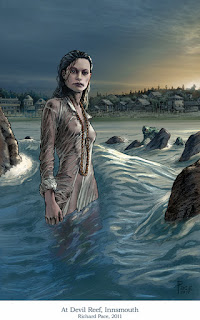 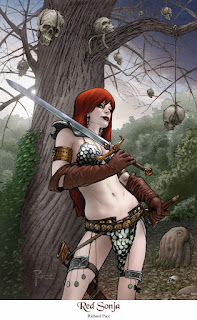 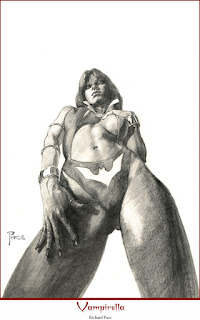 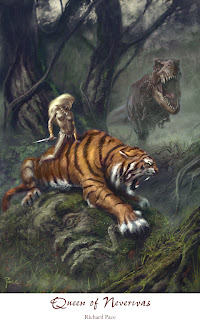 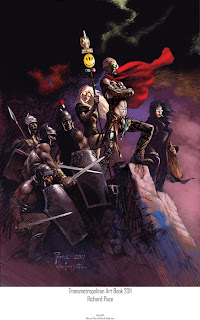 For a few years people have been asking me to make prints available through the mail since I don't go to many conventions, and I've thought about setting something up through the blog -- perhaps a Paypal button or something similar.  It kept getting put off as I never seemed to have the time to figure out how to set all that up, but, having to suddenly buy a new car did act as a bit of a prod to do something.

All these works are printed on 11x17" Pearl Finish Ilford Galerie paper (it's a very heavy paper with a very slight gloss that holds colour and detail very well.

Both of these are the lowest rates available for securely shipping prints of this size, I do wish it was more reasonable.

Because the postal rates are what they are, I can do a little bit to help by offering a reduced price for every print after the first for $15.  The Paypal button at the top right of my blog should allow things to get rolling!  You will have to tell me which prints you're ordering and enter the requisite shipping for your region and if you'd like me to sign the print. 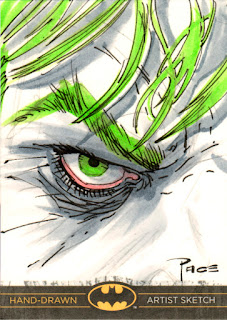