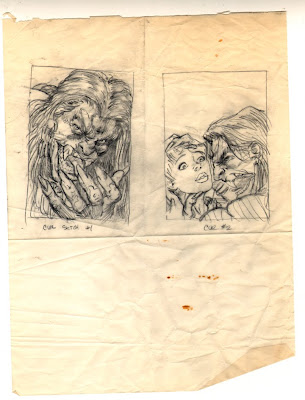 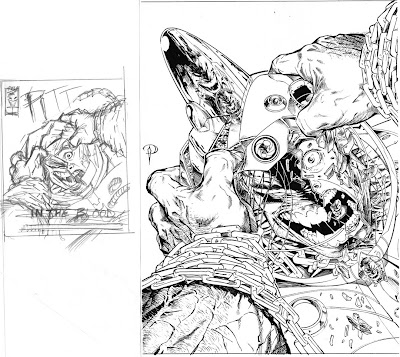 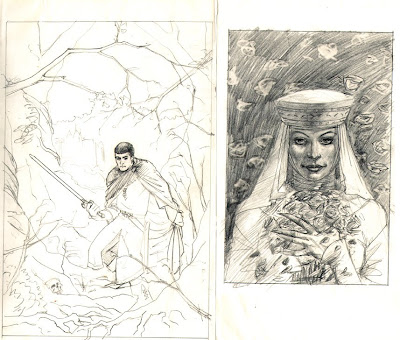 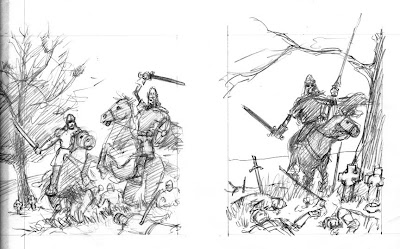 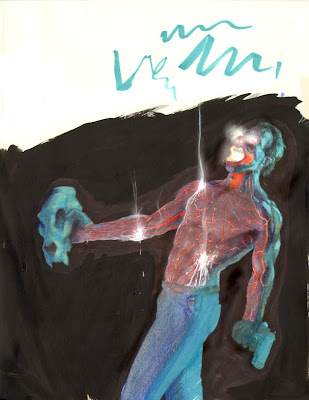 The semester is winding down and I have a very light course load for the next, so I believe i can start producing more regular updates within a week or so -- perhaps a return to sketch-cards.
~R
Posted by Unknown at 21:16